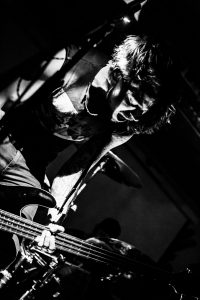 Think of a more “emo” version of Jungbluth without the fast/d-beat-parts. The lyrics are mostly screamed in german. “D’accord” pushed open a door to some next level shit – playing bigger shows and drawing a good amount of fans to their club shows… i know, a frase you probably heard tons of times, but for once its true: one of hardest working bands in germany

“D’accord” was released end of march 2014 on numerous col. Vinyls and CD

This Charming Man Records is an independent record label from Muenster/Germany.

We work with Cargo Records Germany, Sonic Rendevouz (NL/BE), Day After, Cobraside (US), Code 7 (UK), Season Of Mist (FR) and Green Hell Records as our distribution/wholesale partners.
feel free to get in contact for wholesalerates
cheers
TCM